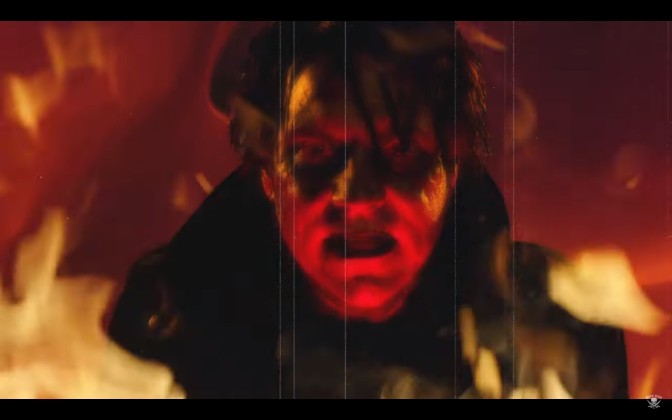 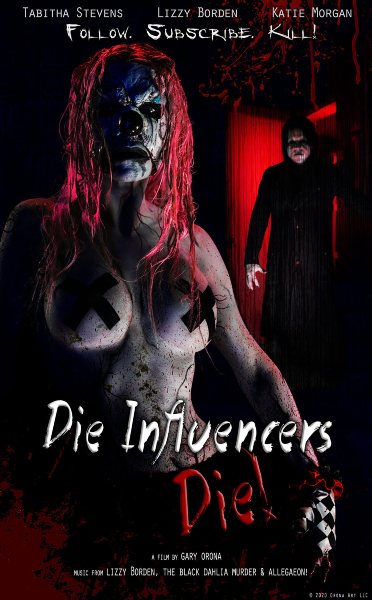 In addition, a new soundtrack video for Die Influencers Die, featuring Lizzy Borden’s song ‘My Midnight Things’, (You can read our review on his last full length here) can be viewed below: 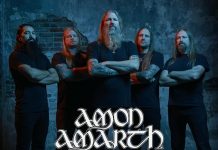