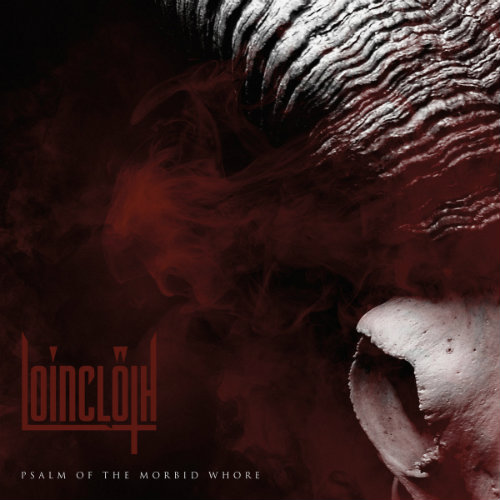 I don’t know how many of you remember Confessor, the Doom/Death quintet from North Carolina. Then you probably own or at least recall also their highly acclaimed debut entitled ‘Condemned’ (1991 via Earache Records) that praised sorrow and grief through their technical doomy progressive Death Metal. But Time can’t stand still and as 26 years have passed from that era it is also already a dozen years since their last effort (‘Unraveled’, 2005), so you can imagine that most members of Confessor have moved on. After the band broke up for the first time (in 1994 while trying to record their sophomore studio album), bassist Cary Rowells and drummer Steve Shelton went on to form Fly Machine, afterwards they formed Loincloth, an instrumental trio in which they are joined by guitarist Tannon Penland. Probably a few pay attention on their debut Iron Balls of Steel, in 2012 via Southern Lord. Five years later with Tomas Phillips taking over bass duties and Craig Hilton on second guitar, the band releases their second full length entitled ‘Psalm Of The Morbid Whore’ once again via Southern Lord. Being an instrumental band is a choice that shows a band that can take high risks but it also however, conceals the danger of being irksome or tiring. Progressive elements are a calling for overcoming stereotypes and prejudices about music and for promoting a new, positive vision. Unfortunately this is not always working. And yes the riffing is strong and solid and the production crystal clear with volume. But the song-writing is way too complicated. And while the guitar-driven sound has its moments it lacks of specific direction as the songs are not so focused. A nice effort, but nothing extra-ordinaire indeed. 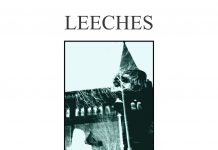 Rapture’s new album out on early 2021 via FDA Records 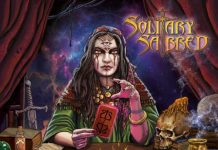