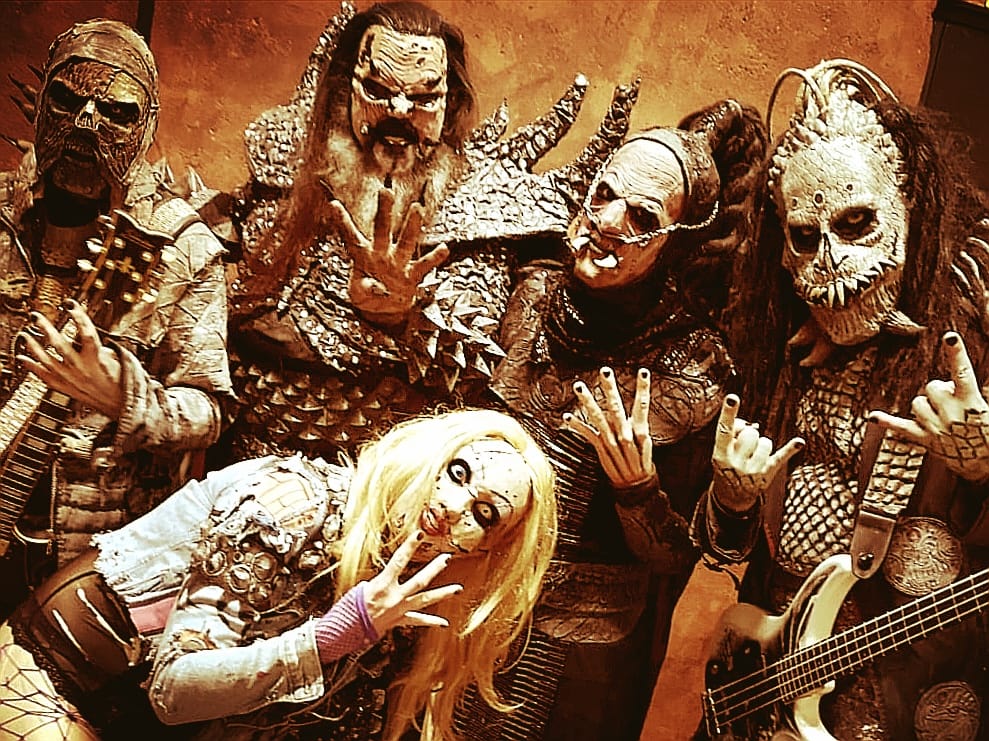 Finnish shock rock monsters Lordi launch their new music video for the song “Abracadaver” which will be included in “Lordiversity”, consisting of seven studio albums at the same time. “Abracadaver” will be included in the self titled album, which will be out physically on November 26th but on December 10th on digital platforms. Out via AFM Records 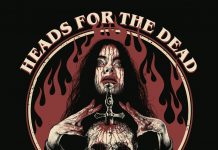 Heads For The Dead:”Skulls” cover on Misfits premiere 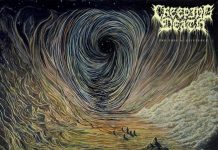 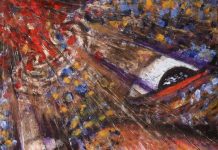