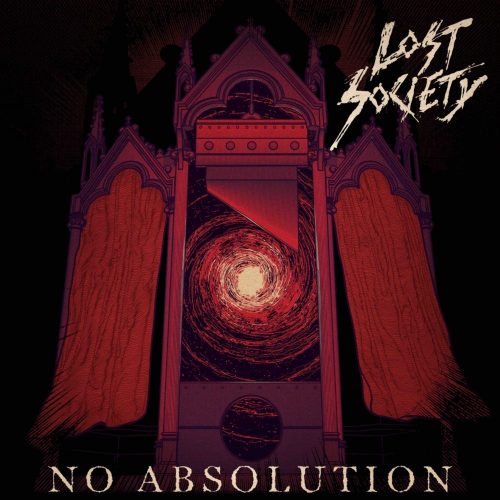 Lost Society belongs to a small cast of those few bands that never being a part of the underground scene. Lucky enough they managed to release their debut “Fast Loud Death” through the mighty Nuclear Blast. In their debut they presented a no-rules Thrash Metal face flirting with Crossover. The “Terror Hungry” that was released the next year was a completely different affair. They presented a much groovier take, something that continued most emphatically to “Braindead” where they grew up enough and compositions showed in essence a completely different band. I imagine some fans didn’t follow their change and others were won by it, as this usually happens in these situations. I personally recognize that they have the ability write good songs in all their phases of their career, regardless of personal taste. But let’s see what happens in this year’s “No Absolution”. It’s a record that you listen to and you understand that a lot of work has gone down. They continue to groove even more, but now the elements of modern metal and sometimes metalcore are more evident than ever. “Pray for Death” is a characteristic example of this new philosophy. Samy Elbanna has put a lot of work into clean and melodic vocals. Songs like “Nonbeliever” and “Outbreak” show their ability to write nice riffs. In “Into Eternity”, with the help of Apocalyptica, their quest for inner search. In “Into Eternity” with the help of Apocalyprica their disposition for internal search is transparent. Their constant tendency to experiment makes them use elements of Melodic Death Metal in their sound. The point is that they managed to write a nice album even though their genre could be described as “john of all trades” (that we all know that he is master of none…) which manages to sound modern and in touch with our times. After all, fans of their first album, I imagine have long since abandoned them. Others will greatly appreciate their new endeavor. 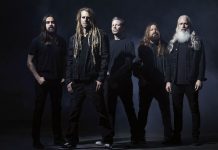 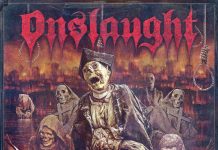