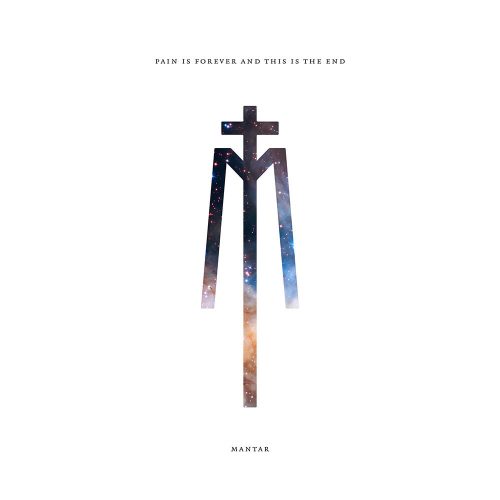 When during the recordings of an album or even before that when the first ideas were captured and slowly riffs and words were turned into songs and verses a band’s members deal with mental or psychical pain then it is almost impossible this difficult situation not to be printed or reflected in the final result. After two years of pandemic a quarantine two broken legs Or better saying one broken knee twice and over 5,500 miles of distance between the duo members at last we have in our hands the new, fourth studio full length by Mantar.

Whoever looks for raw, primitive punk attitude, grunge temperament, early black metal inspiration, simplicity, aggressive manors and melodic elements in his/hers hardcore sludge hybrid with with almost pop structure black ‘n roll -which is a rather poor to characterise their sound, but it somehow works in order to understand more or less how Mantar play-  then this is your next buy.

In a nutshell if The Hellacopters had jammed on early Immortal or Darkthrone playing Nirvana’s Bleach songs then we should hear a similar result. Not bad at all…at least to my ears. Totally influenced by their own project The Grungetown Hooligans II when Mantar reimagined songs of Babes In Toyland, Mudhoney, The Jesus Lizard, L7 and Sonic Youth, “Pain Is Forever And This Is The End“ shows Erinç Sakarya and Hanno Klänhardt in great shape as they hand nothing to prove to anyone, fan or hater and this is perfectly given to songs hymns like “Hang ‘Em Low (So The Rats Can Get ‘Em)”, “Egoisto”, “Odysseus”, “Grim Reaping”,“Piss Ritual”, and “Walking Corpse”. 41 minutes of pure energy, straightforward shameless catchy, electrified blackened punk at its finest. Awesome ! 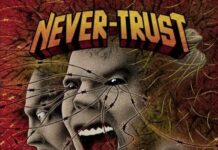