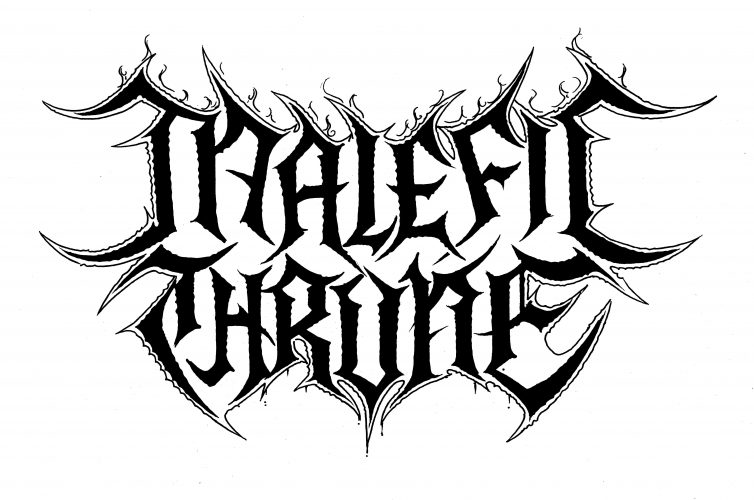 A veritable death metal “supergroup,” Malefic Throne is a three-headed beast joining together death metal royalty: guitarist Gene Palubicki (Perdition Temple, Angelcorpse, Blasphemic Cruelty), vocalist/bassist Steve Tucker (Morbid Angel, Warfather), and drummer John Longstreth (Origin, Hate Eternal, ex-Angelcorpse). Suitably, the sound on their self-titled debut EP maliciously mainlines much of those foundational death metal sounds for which all three members have been renowned the past three decades. Fiery and furious but finessed with a surprising amount of grace, Malefic Throne spit forth a lean ‘n’ mean whirlwind that’s diabolically blackened and gleaming like the sharpest blade. In just 19 minutes, the trio get in, get out, and fucking DESTROY.

Palubicki explains the genesis of the band: “Malefic Throne was conceived over conversations and shared ideas among the three of us since around summer of 2020, deep in the early pandemic upheaval, while everyone was – and has been – in limbo for live shows/tours/etc. We hit on the idea of just going for it, writing some furious death metal material with the three of us, and seeing what would happen. Given who the band members are, it is surely clear the nature of what this is all about. We originally considered just doing an independently released demo, but we approached Hells Headbangers to see if they were interested in handling the debut EP release. They agreed, and onward it goes!”

If there’s any three underground veterans who deserve to use “Throne” in their moniker, it’s Malefic Throne. Pay fealty to these three kings of death!

Release date, cover, and tracklisting to be announced shortly. In the meantime, hear the brand-new track “Deciding the Hierarchy” HERE at Hells Headbangers‘ official YouTube channel. 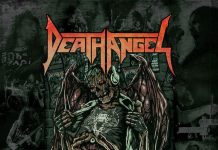