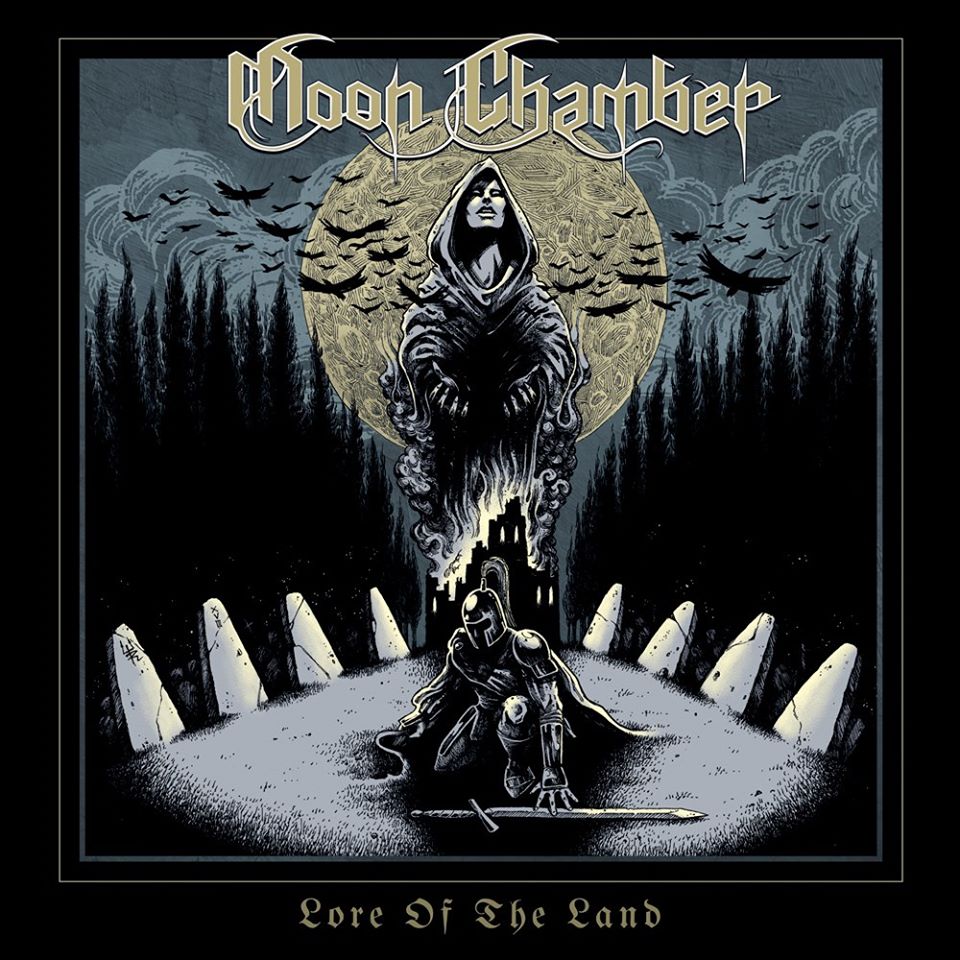 Moon Chamber is a new project, including members of Crystal Viper, Saracen and Pagan Altar. “Lore of the Land” is their first album and comes to combine all of the above musicians’ finest moments, in the most harmonious way possible. Moon Chamber’s debut ranges from progressive rock from the late 1970s, in perfect combination with British heavy metal from the 80’s, which Marta Gabriel topped with her vocals, giving to the entire outcome a more power metal approach, under the auspices of the European movement, without losing its 70’s roots. As if Fleetwood Mac met Nightwish. In this look, the album gives the feeling of an old, yet fresh result, as this particular idiom is not so popular among new bands. The whole flow of the album escalates until it reaches “Knight Errant”, which is a classic heavy metal track. The duration is compact and there are no signs of stagnation. All the elements work well together and the result is scaled up in its own way. Even though the members of Moon Chamber did not discover anything new with this project, they gave a rather pleasant result, which is no longer common. The progressive genre has taken on new dimensions, more post-rock like, while the classic heavy metal of today’s movement has a speed metal tension, making “Lore of the Land” something special, albeit not unprecedented. Moreover, it comes from musicians – craftsmen of their kind, who as Moon Chamber have demonstrated their potential in the best way possible. 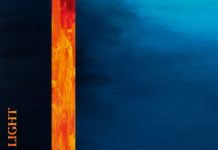 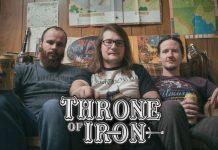 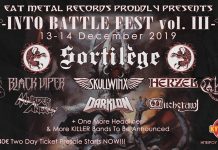