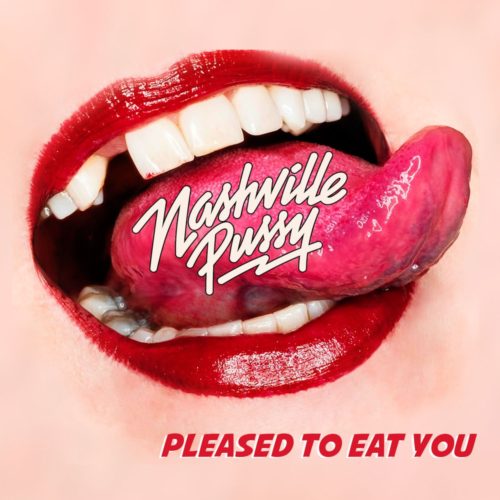 Nashville Pussy belongs in these few bands that are better on stage than in the studio. Not that they ever needed to release an album just to go on the road like many bands do today. ‘Pleased To Eat You’ is not an exception nor it does walk away from their style: dirty rock ‘n’ roll drenched in the barrel of AC/DC and Motorhead, with southern shots here and there and a voice out of the best of breath tests. So who gives a shit about innovation? This is about soul and balls ,not inventing the wheel or lame bands that sell drama waiting for the train to run them over. And all these wrapped beautifully in a cover that’s preparing you, you’re not going to listen to some gospel stuff. Their sound is surely a lot cleaner than the days of ‘Get Some’ or ‘From Hell To Texas’ but still they got so much attitude and filth in their songs that you can’t accuse them of getting soft, sold out and similar bullshit. They still sound like the ideal soundtrack to break the bottle on the bar and start a fight. There’s also no need to stand in personal performances because you’ll be unjust to the rest of the band and they sound tight like a punch out of nowhere. Especially after the 4th track, ‘Go Home and Die’ things get out of hand the same way they do when the salesman at the girlschool door has hidden dildos dipped in acid in the Pentecost candles. If you missed listening to some good old filthy rock ‘n’ roll like it was taught by the great ones, Nashville is here for you. And do yourself a favor and watch them live when they come around. You’ll find yourself one more favorite band. 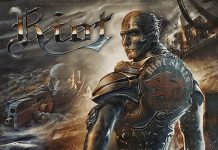 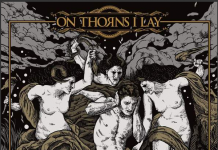