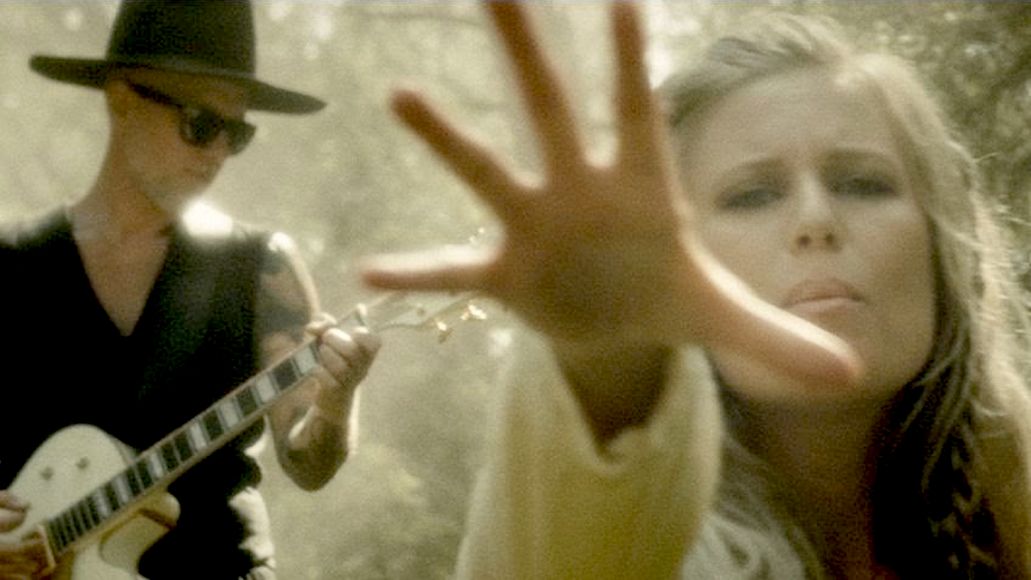 Me And That Man, the project headed up by Behemoth vocalist and guitarist Adam “Nergal” Darski, is now streaming a new single called “Angel Of Light”. The single features vocals from Myrkur and a video directed by Claudio Marino.

“Angel Of Light” is off the new Me And That Man album New Man, New Songs, Same Shit, Vol. 2 due out November 19. The album features guest appearances from: