After a successful tour all around the world in 2018 where Finland’s Nightwish honored the band’s 20 years by playing various rarities from their discography, Nuclear Blast announced one more live release. The concert was recorded and filmed on September 30th 2018 in Buenos Aires, Argentina and it will be released on December 6th in a double CD/Digibook, triple LP and in BluRay, under the title “Decades: Live In Buenos Aires”.
http://shop.nightwish.com
https://media.nuclearblast.de/shoplanding/2019/Nightwish/Live/decades-live.html 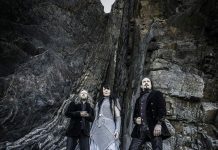 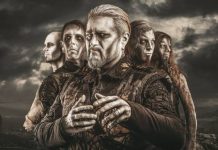