Lindsay Schoolcraft, who has been the keyboard player and female vocalist for Cradle of Filth since 2012, releases her first full length album. It will be called “Martyr” and will be released independently by herself on October 7th. The album was co-written by Lindsay and Rocky Gray (Evanescence), while its’ musical path will be gothic orientated.
Lindsay Schoolcraft has already released two solo EPs, “Rushing Through the Sky” and “The Dead of Winter”, while she has recorded for the latest two Cradle of Filth albums “Hammer of The Witches” and “Cryptoriana:The Seductiveness of Decay. 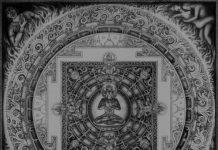 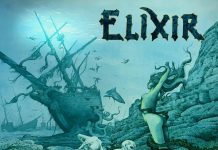 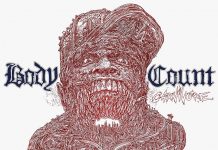