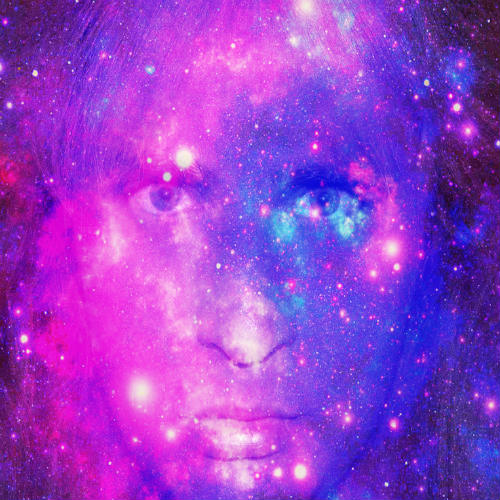 I abide in the southernmost part of the European south. I am the Last of the Tribe of True trying to keep the Fire burning while surviving amongst barbaric folk musicians and disgusting beach guitarists. My only contact with the Truth is certain packages with pure 80s Steel which, from time to time, get here from a world far, far away sent to me by the Revered Grandmaster of True. The Sun has already risen. A Stranger is in the small town. Stunned locals stare at him for He is something unprecedented for this place. The stranger with a figure like that of Thor has a beautiful face hiding behind his long hair and, if you manage to focus on the look in his eyes, that collector’s mania is easy to spot. As he approaches the construction site I am working at, I make out “Baron Rojo” written on his chest. He doesn’t have to say a thing. I know he is here for me. He is the Metal Missionary I have been longing for bearing gifts: Plan of Attak —and a CD. As soon as I realize the magnitude of the treasure I have been blessed with, the Paradoxx Vinyl is already in flight towards the fresh foundation concrete. Enchanted, I cannot take my eyes off the gem I am holding in my hands. On it, a name you cannot possibly ever forget: NICK BANGER.

Most of you know Nick Banger from his band, Metalmorfosis, but the real connoisseurs also know that he is a member (and behind the conception) of Guerrera, that Argentine band with the impressive frontwoman. He is the guy who can play “Pure Heavy Metal The Way It Should Be Played”, featured on the bedroom walls of our horny metalhead sisters. Right up there next to Sebastian Bach.  Apart from being a talented composer, Nick Banger also possesses the right style and poise: he looks like a natural Californian 80s rock star. To me, he is definitely one of the few heavy metal musicians who have managed to keep that 80s metal magic in their music. Above all, he is the most genuine musician of the contemporary Greek metal scene, to say the least.

The Nick Banger solo album came to prove me right. In this personal project, released around May 2017, he collaborated with (the totally hot) Steve Breaker on drums (Metalmorfosis, Guerrera, ex-Hell Nation Army). It’s been almost a year now and I have listened to it every single day. Therefore, I reckoned, it’s about time I told you a few things about it. The official description of the album by the label is actually a pretty successful approach to what’s in this album: “…8 songs of Pure Hard N Heavy Metal Music for fans of Alice Cooper, W.A.S.P., Dokken, KISS & many more of the Glorious 80s Hard N Heavy Metal Scene…”. Calling the above an approach means to say that Nick Banger has developed a personal sound so unique that cannot be compared to or remind you of what the artists mentioned in the above description have done. Nevertheless, the description is accurate as far as the emotions that his music creates: a thirst for passionate love affairs and general debauchery. All songs are powerful; catchy melodies without fillers that stick to your head. The lyrics are simple and they mostly refer to life events, some of them related to love or even to guys like Lazy Dog, the likes of which we all have met and hated. My personal favourites include: “Play to win” and “Black and Blue”.

The Nick Banger Solo Album is one more amazing Psycho-B Records Release, a label whose choices have proved it is here to stay in the Hard N Heavy Metal scene.  Recommended for highway rides, extraordinary skin-to-skin adventures or wooing that irresistibly cute metalhead. Not recommended to all the false and the nauseatingly boring, and to Thanos. To put it simply: “BANG YOUR HEADZ!” OR “FUCK OFF AND DIE!”