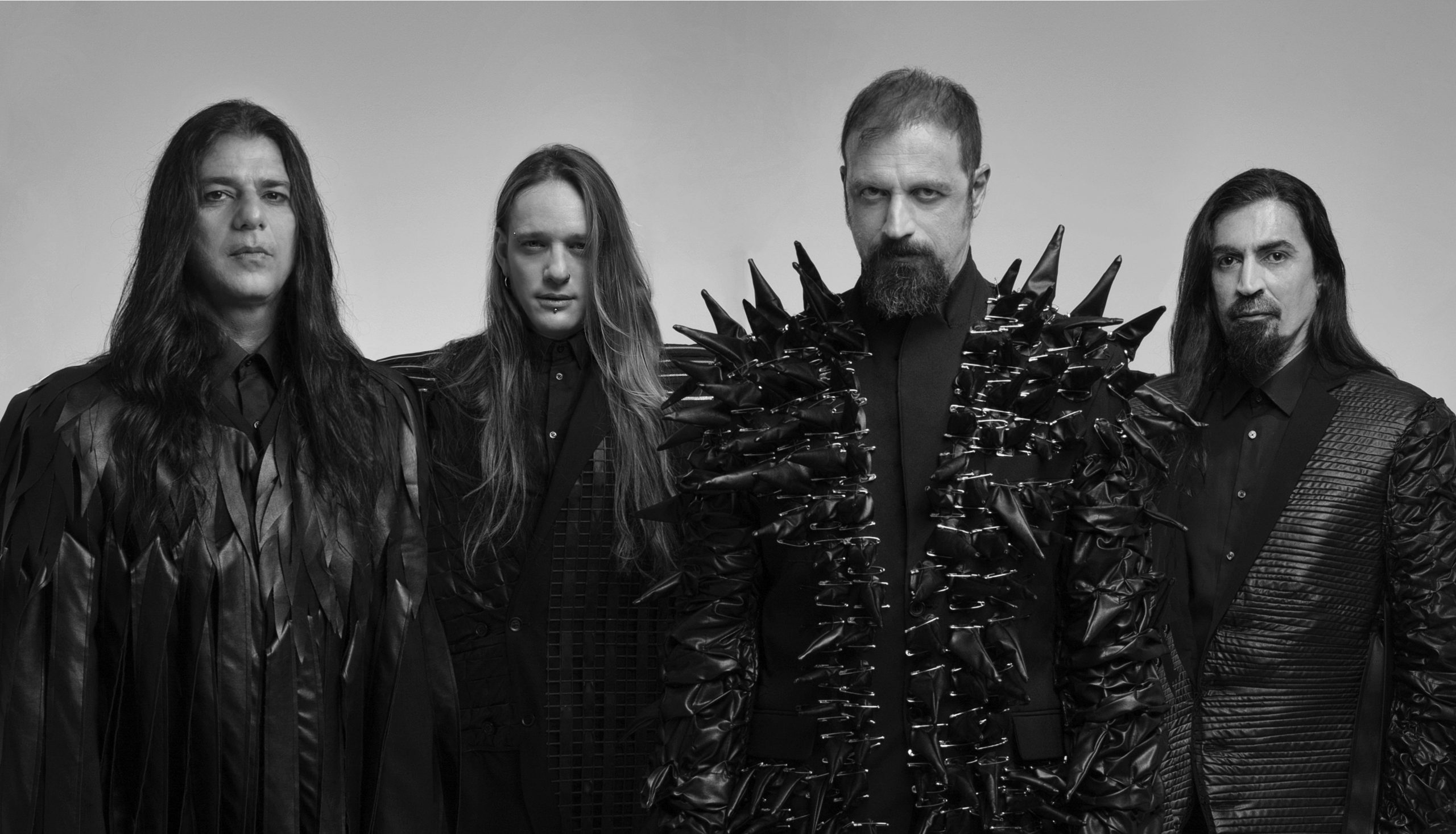 Greek gothic metal veterans announce the release of their brand new record “At Night We Prey”, as well as the reissue of their first five legendary albums in a vinyl format. The album is due during the first months of 2021 through Season of Mist. Meanwhile, Nightfall released a live studio version of “As Your God Is Falling Once Again” from their “Macabre Sunsets” album (1993). 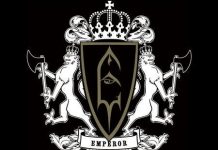 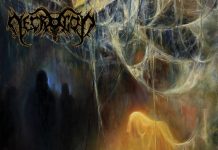 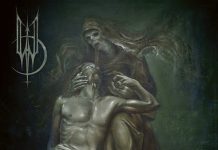