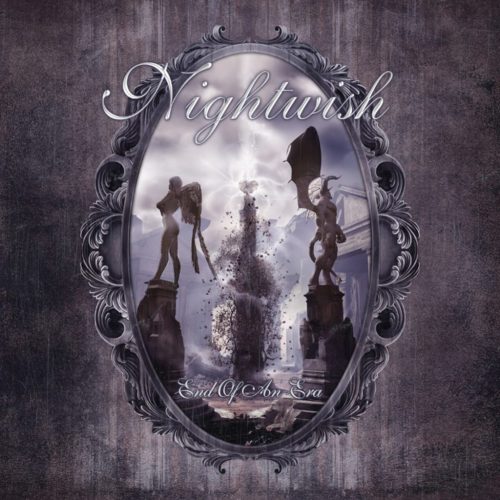 Symphonic metal veterans from Finland recently announced the re-release of their iconic End Of An Era 2CD/DVD via Nuclear Blast in December 7th. They also launched the “Sleeping Sun” performance on the band and the label’s youtube channels.

‘End Of An Era’ was filmed in October 21st 2005 at the Hartwall Areena in Helsinki. Despite it being the last date of their iconic “Once” tour, it marked indeed the End Of An Era, since it was their final performance ever with their first lead vocalist, Tarja Turunen. 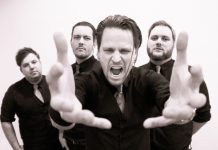 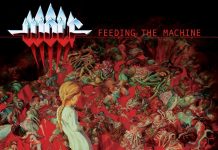