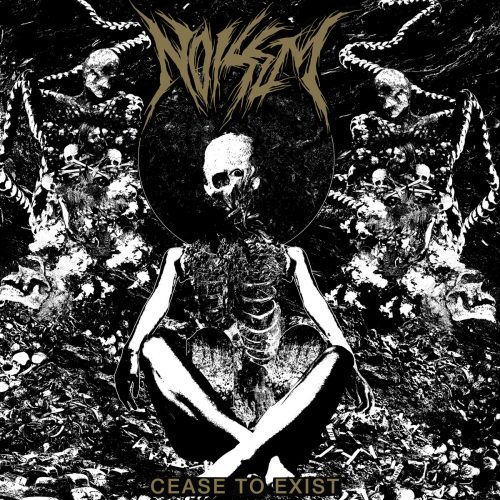 The metal scene has experienced a big wave of modern bands the last decade, experimenting with new sound but revisiting styles from the past as well, something that has left the old-school heads back in their time and the newcomers cut from the genre’s roots. Many bands that play modern thrash, or modern death, often try to hard to convince us how talented they are, but the spirit is missing. It is always good to find bands with their own sound but with a respect to the scene’s mentality, and such a band is Noisem.

I was aware of them since their previous album in 2015, which I didn’t find that exciting, but it was enough to keep their name in my mind in case they return musically. The band’s third album “Cease to Exist” is now out through 20 Buck Spin, and it was a twenty-one long, very positive and enjoyable surprise for me as a whole. It features a robust, thick sound, with fast paced tracks filled with awesome riffing and even more awesome drumming, as well as ripping vocals with a result that makes it hard to put them in a certain genre bag.

If you approach this as a grindcore record, it will be the softest grindcore you have ever listened, which is what I thought initially. While the grind nuances are present, more thrash / crossover elements come to mind in the structure of the compositions, and there is also enough death metal in the guitar lines in addition to everything else. It is hard hitting most of the times, but they have wisely chosen to include middle paced parts (listen to “Sensory Overload” or “Deplorable” for examples of this) and it fits their music perfectly. “Cease to Exist” flows like a charm and has awesome energy, with widely entertaining guitar solos, shrieky thrash vocals and a general good musicianship. Definitely fit for thrash parties, but it often changes tempos to even more intense, faster moments (“Downer Hound” or “Filth and Stye”).

This album is more thrash than anything else it is, it is well written and finally shows how the band achieved a solid result that was missing some years ago. There are no filler moments or unneeded interludes, a very common setback in many albums today, the rhythm changes keep the beat going and set “Cease to Exist” as one of the most direct and to-the-point albums that doesn’t waste time around, doesn’t shamelessly copy anyone, and frankly, offers good high pumped music. 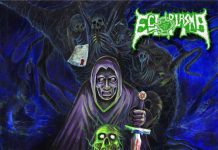