Norwegian black metallers Nordjevel, whose self-titled debut album released at the start of the year, have revealed a new video for a track from the album. The name of the track, ‘Djevelen I Nord’, which features Troll’s Nagash on guest vocals, means “Devil in the North”, and the video is a visualisation of the theme of the song. Directed by Marcin Halerz of Red Pig Productions ‘Djevelen I Nord’ can be seen below: 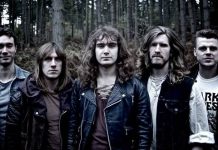 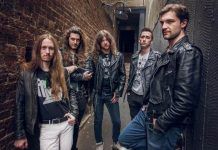 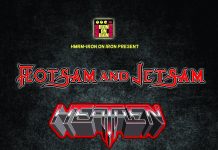