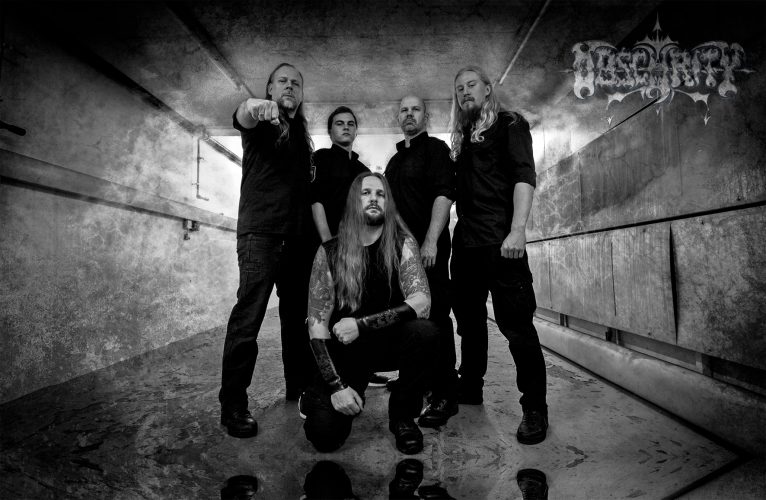 Trollzorn proudly announces the ninth studio album of Germany’s OBSCURITY! “Skogarmaors” will be released on 27th August 2021 on CD, LP, as a boxset and in digital versions.

A first teaser is available at this location:

Since the last full-length, the highly acclaimed “Streitmacht” (2017), the band’s line-up has changed and with guitarist Askar and drummer Isarn the quintet from the Bergisch Land welcomes two new brothers in their ranks. Both have influenced the album significantly with new elements, but ingrained fans do not have to fear fundamental changes in style. The 13 new songs just benefit from those new influences and OBSCURITY stand strong as a bastion in continuity and passion. Stylistically they still go with their own blend of Death, Viking and Black Metal, just the album’s bonus track is an experiment which differs slightly from the rest of the material. The lyrics are diverse and reach from Nordic mythology to contemporary social subjects. 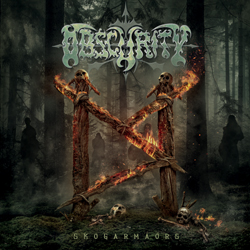 Once again the album was recorded and produced at 4CN-Studios by Tim Schuldt. The cover artwork was created by Jan Yrlund / Darkgrove.net (Korpiklaani, Manowar, Tyr, etc.). 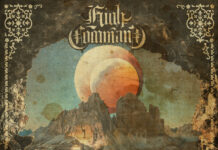