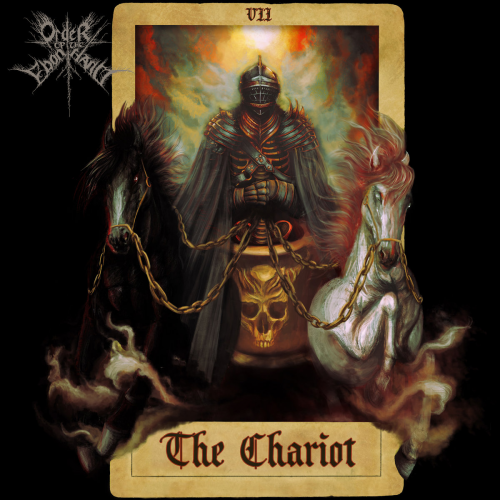 A few months ago, and more specifically in September 2018, we had the chance to do an interview with Merkaal, also known as Orestis Oikonomopoulos for Order of The Ebon Hand. Orestis, who is the leader of the group, let us know that the band’s next discographic effort is due to be finished and will be called “VII: The Chariot”, following the 14-years-ago “XV: The Devil”. Having seen a few samples, both on their live performances and on social media the past few months, I saw that we have to do with a brand new, updated version of the team. All eight tracks included in the album have so many elements in them that you could not possibly focus on the whole result. Black metal riffs, occult aesthetics, classic heavy metal influences, along with magical keys with a tension to post black metal, create something different than the usual. Plus, the drums are so dynamic and some of the best I’ve heard in a greek metal group the past few years. Some of the highlights include “Knight of Swords”, “The Slow Death Walk”, as well as “Sabnock”, featuring Sakis Tolis. They are a rare case of both a band and a record, considering this result, while I’m sure that they will keep us hanging on in the near future, when it comes to live performances, hopefully. 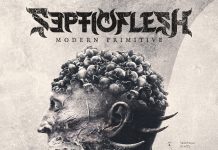 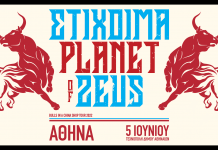