Québécois death metal act of Outre-Tombe (French for “Beyond the Grave”) have return with “Abysse Mortifère” (French for “Deadly Abys”s), their third album via Temple of Mystery Records. Both LP and CD versions will be out on Hallow’s Eve (on the evening of October 31, 2021). If you look carefully the artwork cover of the LP then you should see that this was definitely done on purpose. The horror like vibe is perfectly captured in the creation of Matt “Putrid” Carr and of course in the band’s compositions. The quartet was established in Canada in 2010 after the union between members of Phosphorus, Kaotik, and Saccage. They have released their first demo in 2012 and their previous full-lengths, “Répurgation” in 2015 and “Nécrovortex” in 2018. Whoever have heard a single note from these masters of grotesque know exactly what to expect from their new album. The early Asphyx, Nihilist and Grave influences are obvious and given with a bestial essence and methodically gruesome structure. The out of this world guttural curses and howls on their native language full of reverb, the interesting guitar leads the rough mix, the frantic drumming and the sharp twisted guitars create a nearly disgusting and totally primitive, raw sound like we are dealing with a lost late ‘80s- early 90’s demo tape of Autopsy or Dismember that make things extremely filthy and obscure for those who are searching for mainstream Death Metal. Outre-Tombe once again replies only to loyal fans of the genre, which worship underground as a philosophy or a way of life, not as a trend or a fashion. “Abysse Mortifère” is a totally worth to explore abnormal record, a depraved album for fans of macabre and savage Death Metal. Highlights: “Abysse Mortifère”, “Cenobytes”, “Exsangue”, “Tombeau de Glace” and “Nécrophage”. 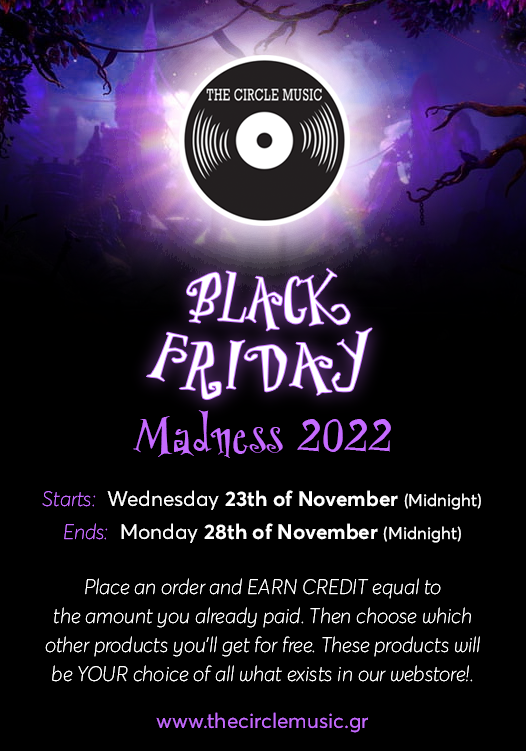