Witchcraft main man, Magnus Pelander’s solo project Pelander, has officially signed to Nuclear Blast Records. After his latest journey with Witchcraft, multi instrumentalist and lyricist extraordinaire, Magnus Pelander, returns to his solo career, which without a doubt can be recognized as being tied to the cult doom/rock band, still exploring other paths and going full on acoustic.

Magnus Pelander comments: “At last my first solo album is done and soon to be released. I cannot believe this is true.”

Pelander’s  EP will be released later this year. More details about Magnus Pelander’s second solo album will be revealed soon. 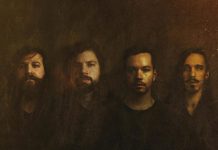 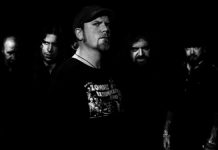 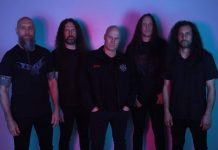