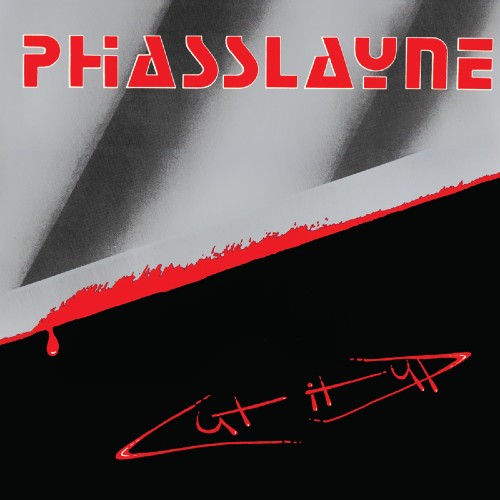 Crime is defined as: an action or omission which constitutes an offence and is punishable by law. So if we want to be really honest it has to be considered as a criminal action to underrate this album. Cause you can’t ignore so many classic heavy metal anthems that overflow this album from start to finish. The material is priceless and enormous. Songs like “Run for guns”, “Feels on wheels”, “Minute Man” are nothing but total gems. “Cut it up” has never been officially reissued on CD before and thanks to the wonderful job from the Greek label that found the original founder and guitar player of the band, Michael Maughan, Cult Metal Classics managed to feature not only the original 1984 studio album, but also 11 unreleased bonus songs. Personally speaking even though I owned a vinyl copy that I found cheap around 9 euro in Athens many years ago, I bought the cd reissue as I was excited to hear the bonus material. And thankfully the whole package is awesome. If you like obscure yet melodic NWOBHM and dig bands like Diamond Head, Quartz, Brainfever or Persian Risk, then make yourself a present. The CD features remastered sound and it is limited to 500 units, so make sure you act fast in getting it. Extra bonus, Maughan‘s interview that’s included in the booklet and some rare vintage 80’s photos of the band that complete this rich reissue.