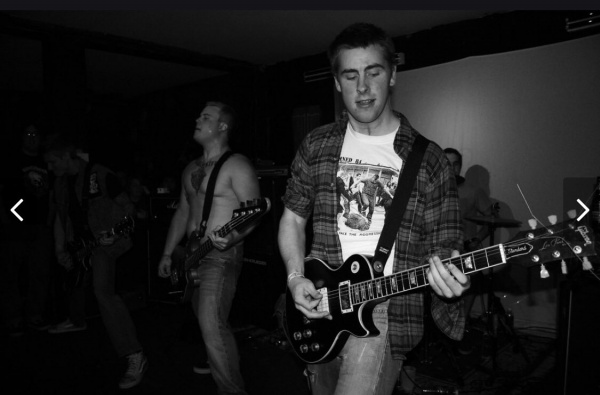 Less than three weeks after the tragic death of Power Trip frontman Riley Gale, we’ve learned that Wade Allison of fellow Texas hardcore band Iron Age — a band who helped pave the way for Power Trip — has passed away. Tributes have come in from those who knew him, including 20 Buck Spin, who reissued their second and final album, 2009’s beloved The Sleeping Eye, last year:

RIP Wade. So very grateful to you for giving me an opportunity to be a small part of the @realironage lore. Condolences to all his friends and family. Iron Age's impact is huge and will reverberate in hardcore and metal for a long time to come. 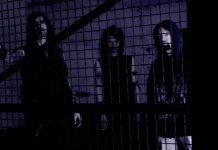 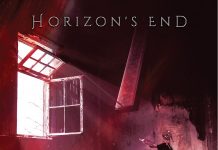 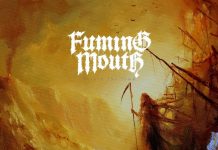