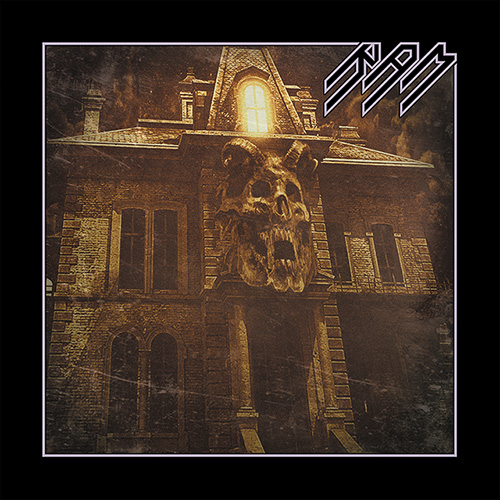 Ram could be a bigger name in the field of classic metal. 20 years of running and 6 at least decent albums. By deepening into their music, of course, you will also identify elements that differentiate them from their colleagues. We will also see these elements in this year’s “The Throne Within”. Ram, for a Heavy Metal band, invest a lot in atmosphere. When we say atmosphere, we don’t mean anything close to Gothic or Black Metal. They have managed so that their compositions have a dark aura, even though they move within context of Heavy Metal. Their songs are quite different. Fast, mid-tempo, other more melodic and other darker. Another element that makes them less easily digestible is some large compositions that traditionally exist in their records. However, with a few more auditions, the record is revealed to you in its entirety. Also, Oscar Carlquist’s vocals are a trademark for Ram. But they also act as a brake for the band. It’s not bad at all. But they don’t have that much else that would launch them. After all, we are talking about Heavy Metal, a genre where the frontman’s position is crucial. Those who happen to have never heard a record can start backwards from their last job. The rest know what to expect, and they won’t be disappointed. Nice record to celebrate their twentieth birthday. 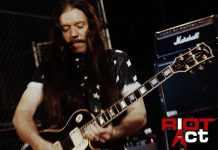 Riot’s Lou A. Kouvaris passed away 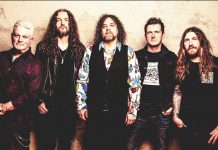