Reaper recorded the band’s upcoming Massacre Records’ debut ‘An Atheist Monument’ from January ’til March 2014, at the Mu-Studio in Eschwege, Germany.

The band has now uploaded a video with impressions from the album recordings!

You can also listen to the brand new song “Realms Of Chaos” in its entirety: 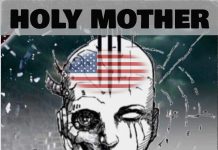 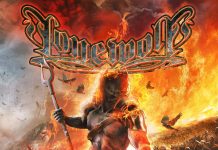