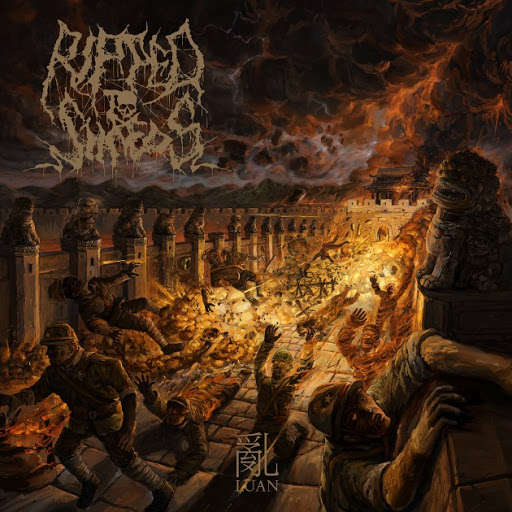 One of the hottest names in the global death metal underground scene is California based, Ripped to Shreds. We are talking about a one-man’s project in which Andrew Lee is responsible, almost for everything. In this album he plays guitars, bass and he also sings and of course has composed everything. We are talking about a very active band which has released two full-lengths, one E.P. and a demo in less than two years without quality fading out. Imagine that Lee is also involved in a bunch of other groups such as Skullsmasher, Azath, Serpent Rider and more.

“Luan” is the band’s new album and if you think that the debut was impressive this one is really killing. Old school death metal with Dismember (mainly), Entombed, Carnage, Death (the “scream bloody gore” era), Repulsion as basic influences. The album includes eight songs plus two intros (one for every LP’s side, clever enough) and to be honest “Righteous Fist to the Teeth of the Wicked” is one of the best songs of the year to me and it is a fact that inclines the listener towards what he is about to face. “Opening Salvo” is a track of the same level. The album is full of energy and there is no single moment that something interesting won’t happen.  The great “Ripped to Shreds” should not be confused with Terrorizer’s classic hymn although the band will take part in Greek’s label “Chaos and Hell Productions” tribute to “World Downfall”. The length is the best needed (thirty five minutes) so when the album ends is almost sure you will choose to press “play” once more.

Death metal fans should check this one and I suggest them take a listen to everything the band has released. 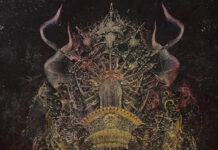