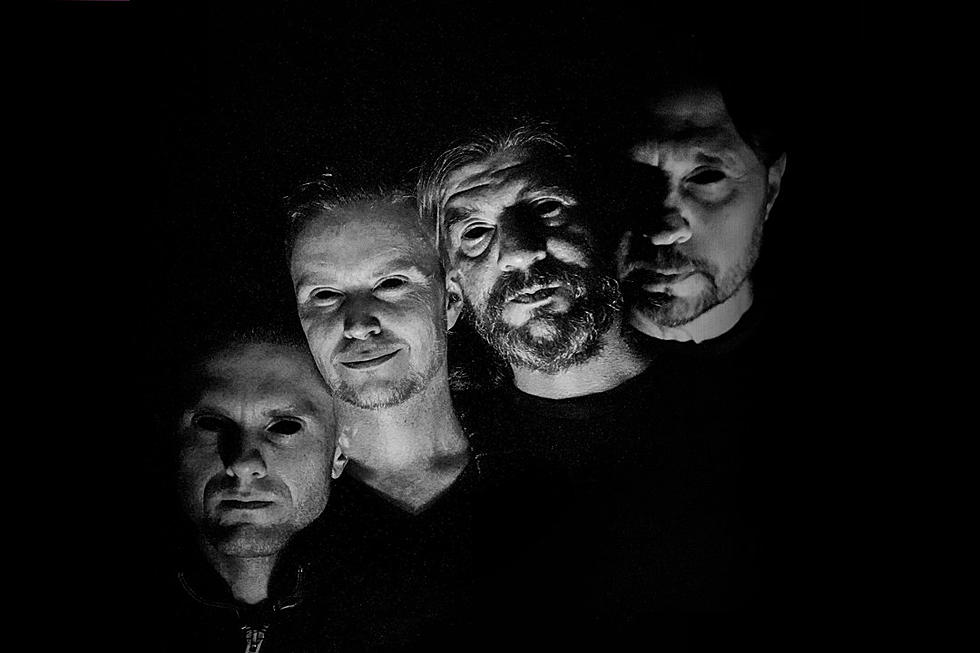 SATANIC PLANET has released the official Dennis Bersales-directed music video for the song “Strangers”. The track is taken from the band’s self-titled album, which came out on May 28 via Three One G Records.

SATANIC PLANET is the creation of Lucien Greaves (The Satanic Temple co-founder and spokesperson), Luke Henshaw (PLANET B, SONIDO DE LA FRONTERA), Dave Lombardo (SLAYER, MISFITS, MR. BUNGLE, SUICIDAL TENDENCIES, DEAD CROSS) and Justin Pearson (THE LOCUST, DEAD CROSS, SWING KIDS, DEAF CLUB). With the birth of SATANIC PLANET, hip-hop producer Henshaw and punk provocateur Pearson joined co-founder and spokesperson of The Satanic Temple, Lucien Greaves — the most prominent and outspoken contemporary Satanist in the world. Greaves has gained international attention as an advocate for religious liberty and the voice of the Satanic Reformation, delivering lectures nationwide and featured in national media outlets, including MSNBC, NPR, Huffington Post Live, CNN, Harper’s Monthly, Newsweek, Fox News, Vice, Salon, Rolling Stone and many more. As the trio were diligently working, and nearly completed with, the music for their debut album, the worldwide pandemic hit, seemingly bringing things to a halt. However, with the onset of this new way of living, the newly formed band was in a unique position to enlist the legendary Lombardo, who found himself not touring for the first time in years, and suddenly having more time to work in his home studio on projects that interested him. With the addition of this iconic drummer, SATANIC PLANET was complete. Along the way, an eclectic range of guest appearances arose, including CATTLE DECAPITATION‘s Travis Ryan, Nomi Abadi, SILENT‘s Jung Sing, Shiva Honey, Eric Livingston (also known as his artist moniker First Church Of The Void), and HEXA‘s Carrie Feller. This collaboration embraces the avant garde to create sci-fi sermons that range from doom and industrial to evil exotica.

“Satanic Planet” was recorded and produced by Henshaw and Lombardo. It was mixed and mastered by Brent Asbury. 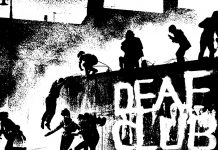