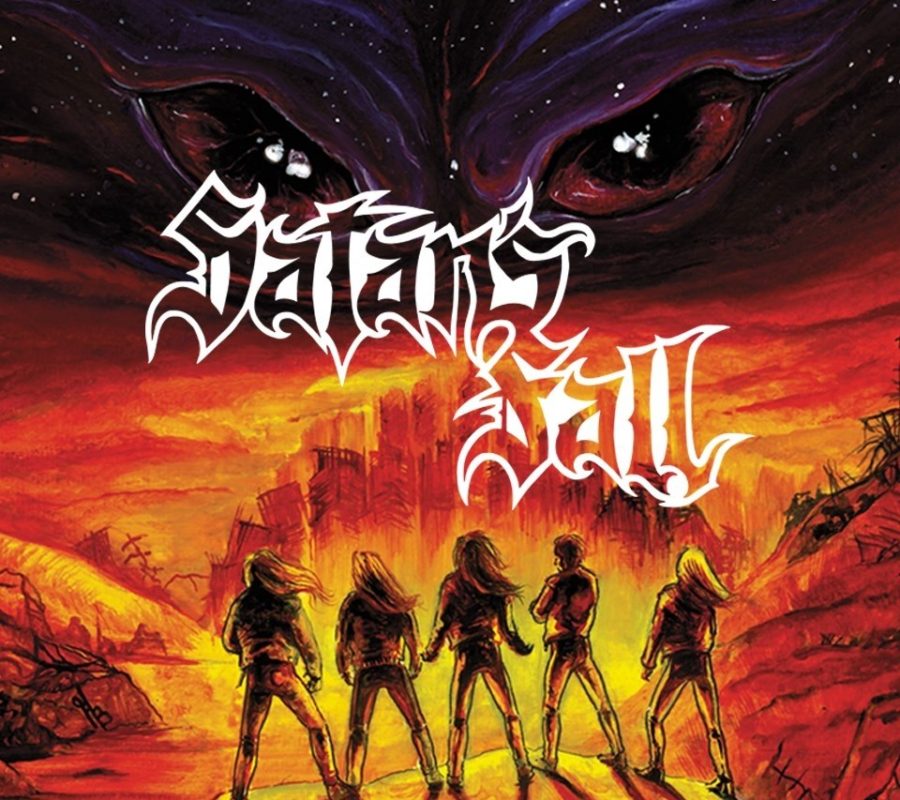 Ever since the “Seven Nights” cassette fell into my hands a few years ago, it was more than certain that Satan’s Fall would deliver one of the most promising debut albums in the  near future. And apparently, I did not really fall far short, since “Final Day” adjusts completely within this frame.

Finland hardly ever disappoints, and especially when it bows ties with High Roller Records; Satan’s Fall first official album is coming in about a month from now. This time, it is more than certain that the band has evolved, without having deviated to a large extent from its standards. “Final Day” contains more power and less speed metal elements, while oldschool heavy metal vibes and riffs only exists in individual pieces and marks its’ spot. Tracks like “They Come Alive” or “There Will Be Blood” confirm what I said before, while the entire albums doesn’t really contain that much fillers. “Final Day” travels through space and time in the 80’s , but does not necessarily reproduce what we have already heard in recent years from bands of the very samegenre.

The Finns from Tampere will not stop delivering the goods for the days to come for sure, while the future is certainly bright!

Soilwork: release their new EP “A Whisp Of The Atlantic” today!