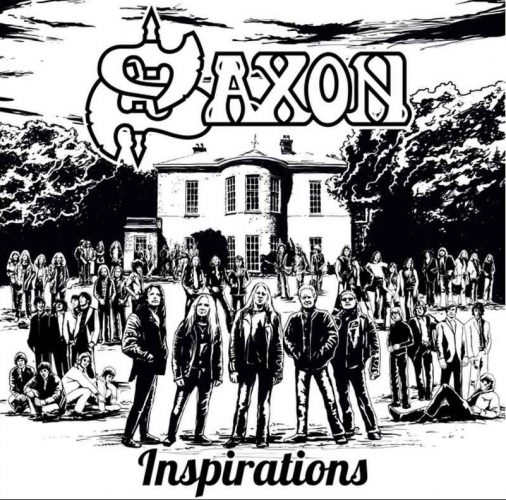 NWOBHM icons Saxon have released a video for their cover of the Rolling Stones classic “Paint It Black,” which will be featured on their forthcoming covers album.

Dubbed “Inspirations”, the album will find the veteran metal band covering classic rock songs from artists ranging from AC/DC and Deep Purple to Motorhead and Black Sabbath to the Beatles and Led Zeppelin.

The 11-track album will be hitting stores on March 19, 2021 and Biff Byford had this to say about their cover of the Rolling Stones classic, “Loved this band since I first saw them and heard them.

“I liked the Beatles, but the Stones appealed to my rebel side; their iconic look… so many great songs, such a great attitude in the music!” Watch the video and see the tracklisting below: