On February 12th 2017 Show Your Face will be releasing their new full length album entitled “Show Your Face: III” via Straight From The Heart Records.

The first official video clip for “Proud for Nothing” has already been released, while a lyric video for “Drift Away” will be released right before the album’s release.

The recordings, the mixing and the mastering of the record was handled by Stelios Koslidis at Stelth Sound Studios. 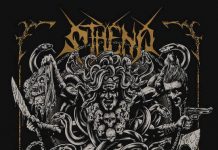 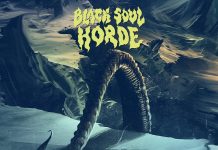 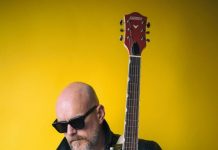