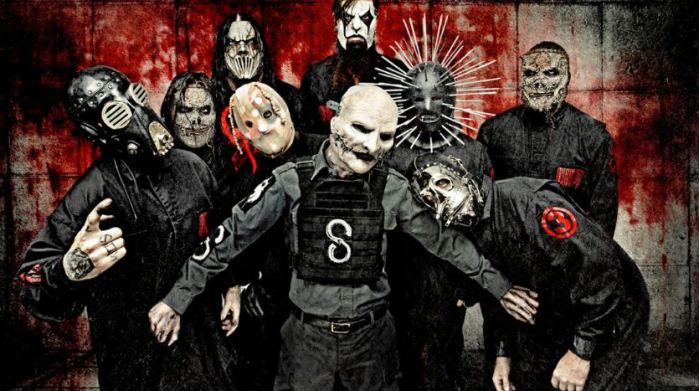 Slipknot confirmed their new album release date in a tweet and also announced their Knotfest Roadshow Summer 2019 tour with Volbeat, Behemoth and Gojira. The album will be available August 9, though no other detail has yet been revealed. The band also announced that a digital copy of the album will come with every pair of purchased tickets for the tour, which go on sale March 8. Stay tuned for more details as they come. 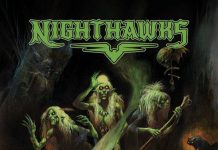 Behemoth are not in a forest anymore