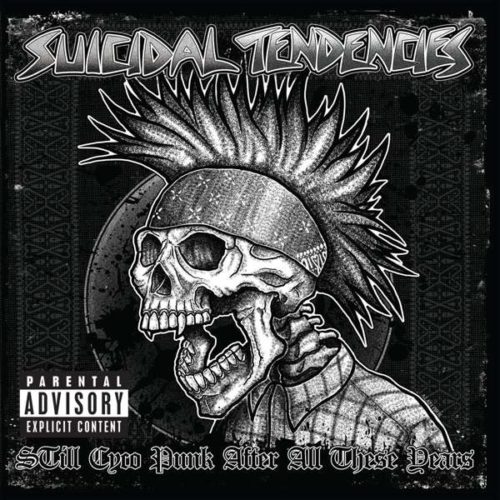 Art, besides from creation, can at the same time be a proposition, a trend, a manifesto, a political act, a message, but mostly an imprint in time. For that reason, I am not really fond of visits to the past or remakes or re-recordings as far as music is concerned. The timing of its creation is an integral factor of its own existence. I can’t be inside Cyco Miko’s head of course, but I guess he feels that the current line-up is the best one he ever had, something that even if it’s true, does not justify the rerecording of that record. It rather cancels the great guitarist duo, Steve Jones (Sex Pistols) amd Adam Siegel (Excel) that recorded the original version. It is not the first time Muir does that though. He did it again in ’89 with his debut album being released in ’93 as ‘Still Cyco After All These Years’. That’s where the title of the album we are talking about is coming from, considered as the Tendencies’ 12th studio album. Of course as far as performance and production is concerned this album is a killer and the vocals stand ageless and full of energy. I remind you that these songs were written in ’95 while Suicidal Tendencies were inactive and this material could have been released either as Infectious Grooves, or as a personal album. I can’t tell you anything if you want to buy it, regardless if you have ‘Lost My Brain! (Once Again)’ or not, but I can understand someone being a fan or a nostalgia lover or just a collector. The younger ones, especially if it’s hard to find on the market, are investing in that. For reference reasons, the only songs from the initial album that are not included are the last two songs: Cyco Miko Wants You” and “Ain’t Mess’n Around” (the last one can be found in the ‘Get Your Fight On!’ EP along with “Nothin ‘to Lose”), while “Sippin’ from the Insanitea” is a non released track. The last song uses the same musical structure as “Cyco Miko Wants You” with brand new lyrics and different vocal melody. 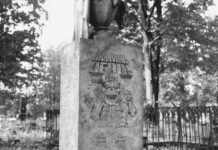