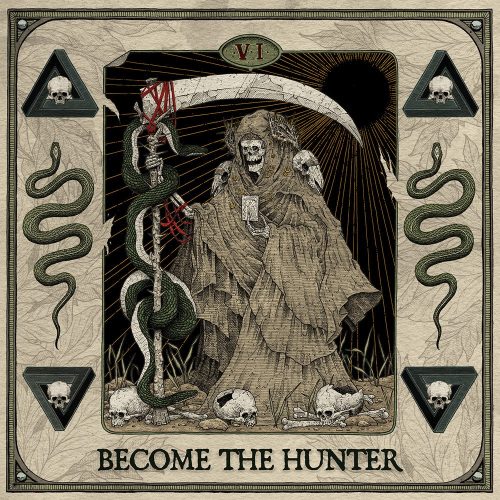 2020 already counts a plethora of good records in a wide range of music genres, without even having crossed the half out of it. If the quarantine period had one single privilege, it is that we all had the time with our side to discover, and possibly reconsider, some bands or even whole genres of music that we didn’t care that much about until today. One of the above examples is Suicide Silence, with “Become the Hunter”, a deathcore band that Generation Z occasionally used to spam us with, especilly during high school. They peaked in the early 2010s, and even more attention was drawn to them due the sudden death of their then vocalist, Mitch Lucker, in 2012. However, deathcore was not usually preferable among those who had a tension to the original heavy metal tunes. Among them, there was I. Until, of course, I came across “Become the Hunter”, in which I can’t find a flaw, to be honest. Such a compact result, well-structured compositions and a band that has grown, cut their fringes and make their steps to a more extreme audience, although without much response yet, I think. Suicide Silence may have always had something good to show the world, but with only their latest release in mind, I dig it among the best records of the year, while also being curious to do some further research into the older Californians’ records.