Due to some Nazi propaganda videos which Protector found on YouTube using Summoning music he decided to finally write down all the facts he collected, showing why metal music and rock music in general don’t suit Nazi, fascist or racist ideologies.

Actually, Summoning was never accused of being connected to this scene, and so there is no need to defend them or excuse anything. The reason Protector wrote it is that he thought that it’s a pity the scene is tending more and more in this direction, and therefore working to its own extinction. In the link below you can read all the facts and thoughts he gathered in the last 15 years, showing why national socialism, fascism or racism is in contradiction to any kind of sub culture. 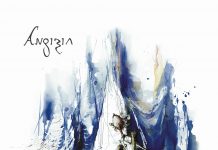 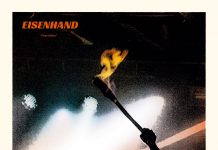