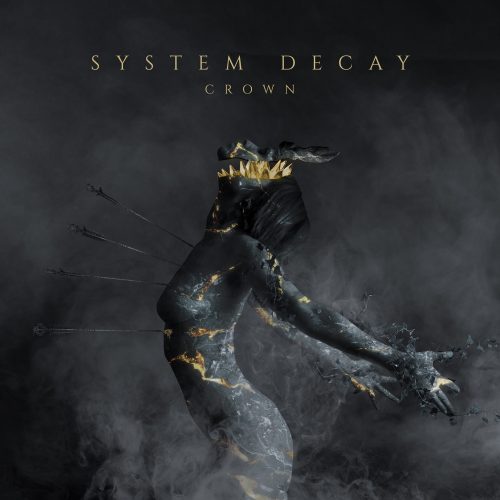 System Decay is a band based in Athens and has been active since 2005. “Crown” is only their third work, but let’s take first things first. Their first two efforts were released in a short distance from each other but did not give this extra something to the listener in order the band to breakthrough. They had the typical metalcore sound, with all its clichés acting somewhat restrictively for their music. And while 7 whole years have passed since then, without having much news from their camp, “Crown” is coming to put things in the right place. The band has worked more in composing and this is something you can hear through the entirety of the album. The breakdowns are well-placed and help on how solid the album sounds. The melodies are more intense and catchier. While in vocal lines there is the alternation of brutal and clean ones, with the latter probably need a bit of improvement. Personally, even if there were only brutal vocals, I would have absolutely no problem with that. I have the feeling that this time System Decay approached their compositions more abstractly. You feel that they have removed things in order to keep what is absolutely necessary. So there are no fillers or parts in the songs that have no reason to exist. The production is very nice and shines on the details of their sound. We are dealing with an excellent job that I hope that will work as a restart for this remarkable band.