The Finnish forests have again provided inspiration for some epic metal music. The symphonic power metal band AMBERIAN DAWN has released a video for “Magic Forest” from the upcoming album with the same name. It will be the sixth album for the Finns who have never really got the same attention as their countrymen NIGHTWISH who are playing a similar style. The new album can be ordered through Napalm Records. 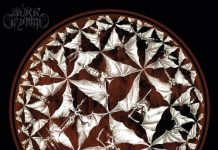 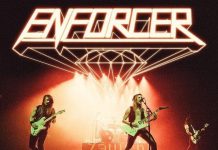