It is their jubilee year! 35 years of TANKARD! And, of course, a suitable soundtrack cannot be neglected for the occasion. The band’s 17th studio album entitled »One Foot In The Grave«, will be released on June 2nd, 2017 via Nuclear Blast.

Today, the band has released a video clip of the title track and second digital single “One Foot In The Grave”. The clip can be seen on YouTube: 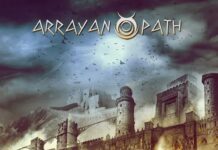 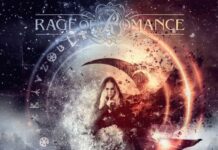 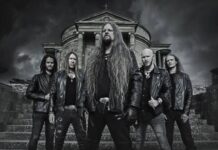