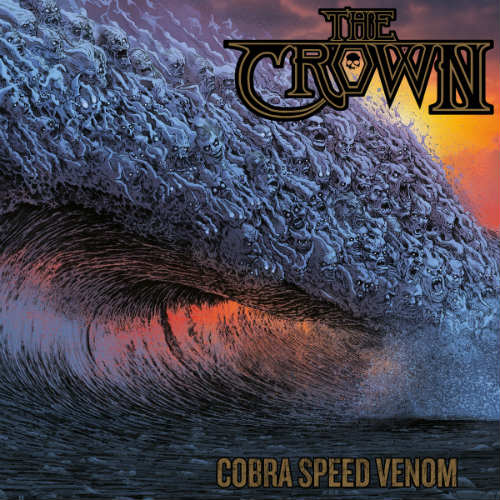 Telling the hard truth I wasn’t following The Crown since 2004, just before their fortunately temporary dissolution. Nor was I aware of their reunion in 2008 (originally as Doperman). In 2010, when they released the very good album entitled Doomsday Kingdom (vocalist the current guitarist of At The Gates), my interest was rekindled and I was disappointed with their previous ‘Death Is Not Dead’ of 2014.

Not that it was something indifferent or straight bad, I just had this strange feeling that everything was so stressed and under pressure. But now Marco Tervonen seems to be more relaxed and dedicated to his guitar (and without handling everything, from production-orchestration to the last detail) and substantially more focused on his role as a guitarist and key composer of the band. The songs are even more aggressive and while listening they are having a more natural flow and immediacy.

You just can’t ignore songs like ‘Destroyed By Madness’ or ‘In The Name Of Death’, which I imagine will be added in their live set list, while the album is dominated by thrash-o-death aesthetic but also gorgeous melodic leads in all its duration. We are probably facing their best moment from the distant 2000 and the imposing Deathrace King. Highlights: “Where My Grave Shall Stand”, oldschool ‘Rise In Blood’ and beyond ‘Hit’ and ‘We Avenge!’ And ‘Iron Crown’. Invest without fear. 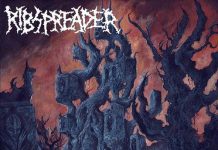 Ribspreader: Listen to the new track ‘Into The Morbid Pits'