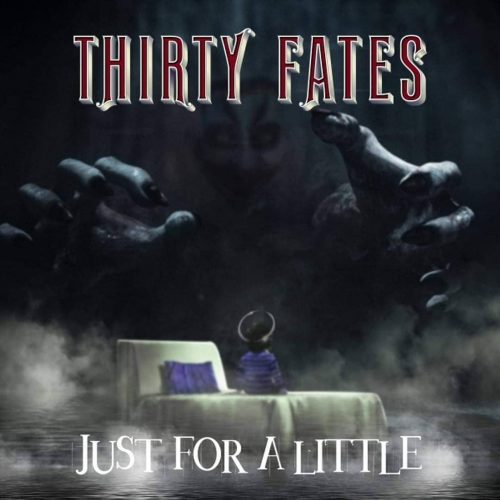 Thirty Fates is a Greek Heavy Metal Band, started at the dawn of 80’s with the name of Metal Invaders (great name indeed) and later changed their name to Black Fate. Thirty Fates’ anniversary album will be released in December by Rockshot Records. Take a foretaste of the album and the single “Just for Little” below: