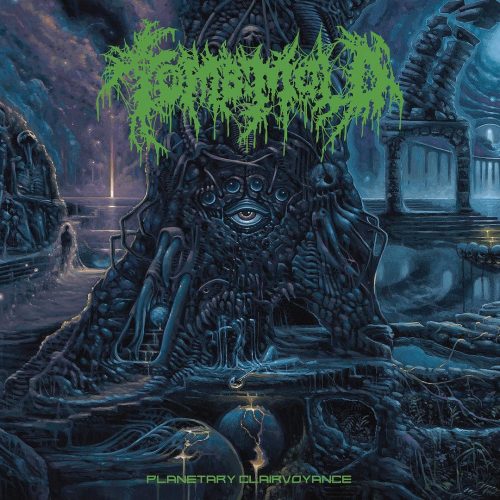 I want this album on a tape. And I prefer it, on a handmade one, just like Tolis Yiovanitis (aka TsamashiToYo) crafted his own, and we can see them in his Dubbed Tape Worship project on pinterest. And I also want the cassette to feature the early versions of “Void Expansion” and “Nebula Observation”, that the band revealed before one year as a demo tape to see the reactions of the fans from the back then upcoming album. You see Tomb Mold isn’t the first project that turns to be a great full time band. It’s neither the first band to attempt to blend sci-fi lyrics in extreme metal, Agent Steel, Nocturnus and Hypocrisy have done a great job here. They are not the only ones that have such an evolution from typical brutal to a more mature and grand band without losing any of their hostility. Damn, they are not the only band that has the title of the next big thing. But you know what, they have such great material and so well crafted songs, and most of all such an important present and a brilliant future, that you feel that their presence is absolutely necessary for extreme scene. I was reading probably Greek Metal Hammer back in 2003 and an editor claimed that “Nevermore don’t need metal, metal needs Nevermore” and that’s just one of the stupidest things I have read in a magazine ever. Not only because later Nevermore re-recorded the album as it sucked, they were not satisfied with the production, but mainly because no band is more important than the genre itself, from the scene in its entirety, and no band will be larger than life ever. Led Zeppelin weren’t bigger than Hard Rock, Black Sabbath weren’t bigger than Heavy Metal etc etc, so I won’t be shameless to say that “we need Tomb Mold”. But we need bands like Tomb Mold, to bring their fresh air. The whole album is full of Bolt Thrower and Incantation melting elements, with devastating churning rhythm section and a sick Demilich aura. Mournful riffs, emotional solos, a couple of clean guitars here and there,  deep-space atmospherics, cosmic shredding and some artistic final touches of old school death metal drumming can be seen here.  (Also drummer here) Max Klebanoff’s throat spreads horror to the masses, with his outer space growls while “Planetary Clairvoyance” has an almost cinematic flow that makes me wonder if it could be a -more ferocious, (obviously) definitely not pop 80’s- soundtrack on a John Carpenter’s movie … 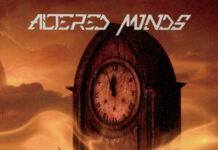 Bloodbath – Survival of the Sickest