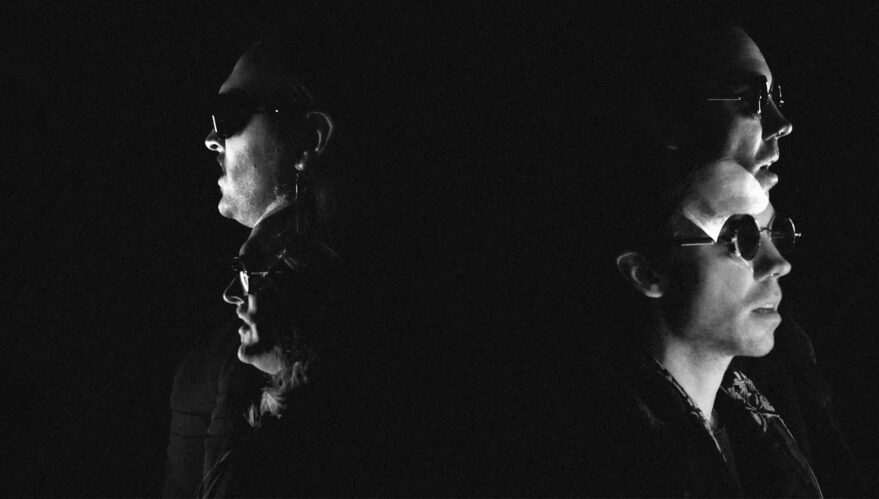 Tribulation is now streaming “Hamartia,” their first new single with guitarist Joseph Tholl. Tholl joined Tribulation in 2020 after the departure of Jonathan Hultén, whose final album with the band was their 2021 effort Where the Gloom Becomes Sound (and the ensuing bonus track “The Dhampir” released earlier this year). “Hamartia” is a standalone single recorded with Robert Pehrsson, mixed by Tom Dalgety (Ghost, Opeth, Tribulation), and mastered by Magnus Lindberg (Astronoid, Cult Of Luna, Lucifer, etc.), and with artwork by Zaars. The single also features a music video by both Johan Bååth and Astrid Bergdahl.