Below you can watch the new video the band shared from their upcoming debut album “Shadow Of Life” , that is set to be released on May 1st via Deathwish Inc. 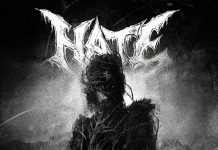 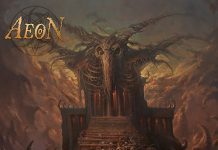