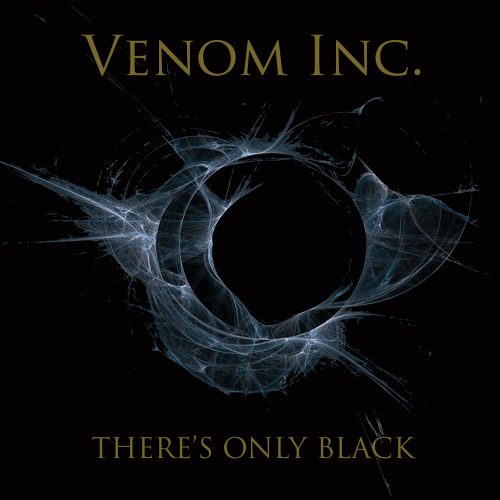 The day has come for extreme metal pioneers VENOM INC. to finally unleash their new album, There’s Only Black, in its devastating entirety! Their sophomore album is a no-holds-barred assault on bigoted hypocrisy and conformism in today’s society, as well as a demonstration of musical superiority delivered by some of the genre’s true originators.

In celebration, VENOM INC. have released a video for the title track ‘There’s Only Black’, which can be watched below.

Almost 40 years after their inception, the revitalized 1989 – 1992 Venom line-up of guitarist Jeff “Mantas” Dunn and vocalist/bassist Tony “Demolition Man” Dolan and the new addition of drummer Jeramie “Warmachine” Kling have returned with one hell of a follow-up to their acclaimed debut, Avé, and show no signs of slowing down.