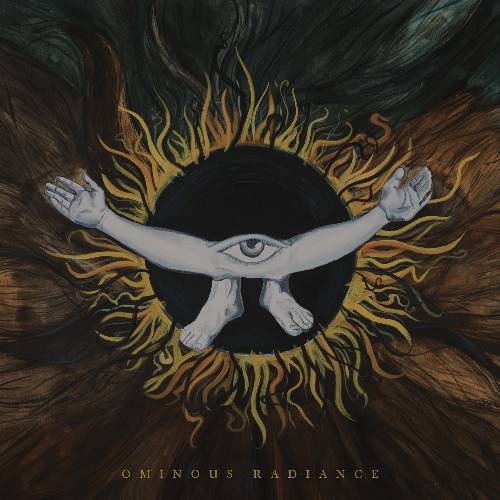 After 2 ‘Eps (‘Miasmal Sabbath’ 2016, ‘Ascension Of The Foulest’ 2017), time has come for Greek blackened death metallers Miasmal Sabbath to release their debut album. Entitled ‘Ominous Radiance’, it has been released on September 25th via Unholy Prophecies. Check the cover artwork and the tracklist.

Listen to the album in its entirety here: 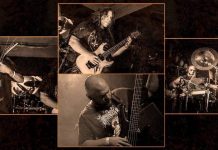