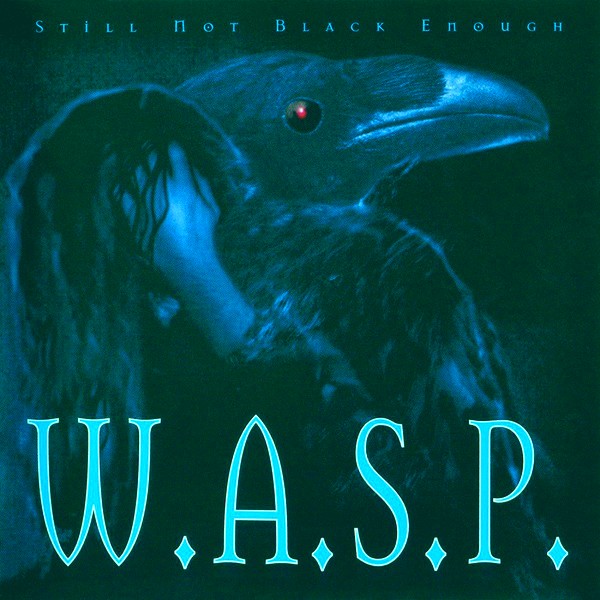 I have a strange habit of writing small stories or scripts for b-movies. My last story was about a guy that knew only one story to tell and he was fooling around it all of his life and had this feeling of getting all the time back to revive this story and had the desire to narrate it again and again. As I was writing I had a very interesting conversation with one friend talking about W.A.S.P.’s discography and really felt like Blackie had the same issue with my story’s hero. He keeps telling us the same Crimson Idol story since 1992 and damn this guy has the charisma to write great songs despite the fact that his material seems to be similar to his previous efforts. At the same time many messages are getting to our email and keep asking us to write a tribute or an article for some of your beloved albums from the past and I jumped into a couple of asking for some W.A.S.P. albums. Such a rich discography is really hard to choose, believe me, just one album. I finally picked the one that I thought was the one that has been the most underrated for all over these years.

Still Not Black Enough is the sixth studio album by W.A.S.P., first released in June 10, 1995 but only in Japan. It was not released in the U.S. until August 1996 through Castle Records. The album was originally planned for release as a Blackie Lawless solo album, but guess what I can’t see any difference on a W.A.S.P. record and a Blackie’s solo disc. It’s this Lizzy Borden or Ozzy Osbourne thing that only label employees can tell the difference …so probably I’m not the only one that can’t spot the difference.

As many of you remember the album was considered somewhat a successor to “The Crimson Idol”, if not a collection created with the relics of the 1992’s studio album. But if we want to sound fair we are not dealing with a remake or a new concept about a fictional character or Blackie’s alter ego, rather than a inner-self confession from Lawless, talking about issues that include his mother’s death and his personal demons.

“Still Not Black Enough” is a lopsided album. It starts magnificently, but it seems like running out of fuel, just before the finish line. The first four songs are brilliant, close to Lawless characteristic songwriting motif and have a tremendous energy and great riffing. “Still Not Black Enough” (great chorus and high pitched screams from Blackie),“Skinwalker” (nice vibe with rhythmic galloping and massive guitars and another remarkable chorus), “Black Forever” (exceptional song that could have been in “The Last Command” or “Headless Children” albums track list) and my personal favorite “Scared To Death” create a quartet of strong rock n roll anthems. Plus on Blackie sound ambitious and full of creativity using female backing vocals on “Scared To Death” something unique for a W.A.S.P. album that we had never heard before. The A’ side closes emphatically with an outstanding song entitled “Goodbye America”, that is actually a political song about a guy that loves his country, but is afraid of his government, as we can hear in a spoken word intro before the guitars enter. I believe that 25 years after this song was written its lyrics may touch more people than it would back in the 90’s. Musically speaking I think it’s too close to “Chainsaw Charlie”, though. 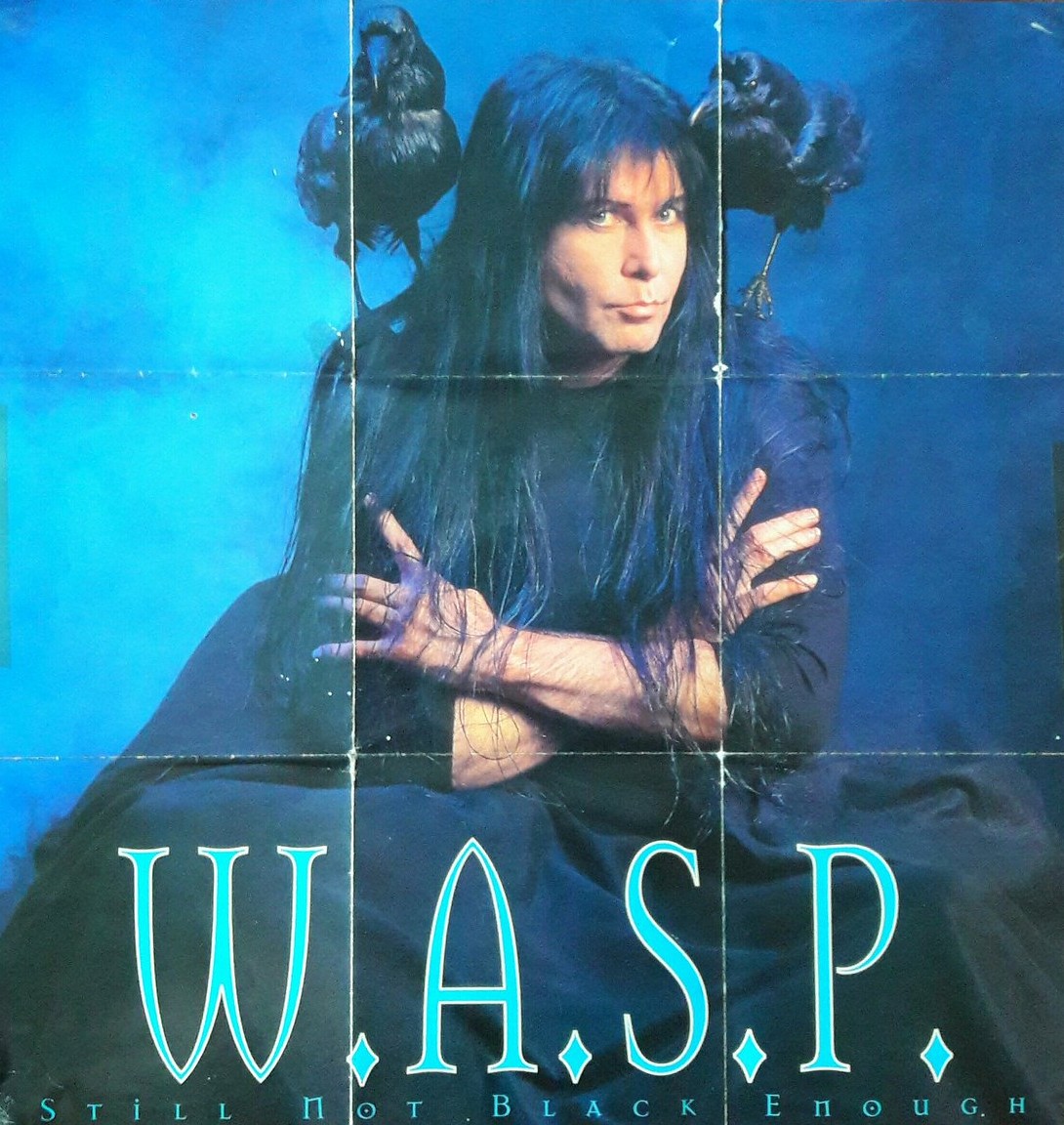 The B side isn’t as catchy as the A side. It starts with a cover on Jefferson Airplane’s classic “Somebody To Love”, and afterwards it comes the first ballad of the album, that is damn similar to “Hold Onto My Heart”, from yes you guess it right “The Crimson Idol”. As later in 2004 Lawless will name his album “Neon God” in the veins of “The Crimson Idol”, he named the ballad “Keep Holding On” that even a blindman (in Texas) could see the similarity to “Hold Onto My Heart” title,….  so you can figure it out that the album starts to get weaker in terms of originality, even though W.A.S.P. are actually copying themselves! Just before the end we have “Rock And Roll To Death”, that was  previously released on 1993’s “First Blood…Last Cuts” compilation and has this rock n’ roll feeling bringing in mind “Blind In Texas” from the legendary 1985’s “The Last Command”. The following song is a well written acoustic ballad entitled “Breathe” (that was later removed from the re-release, as it sounded almost as a mixture-remake to “The Idol” and “Hold On To My Heart” from “Crimson Idol”), that unfortunately falls once again to the trap of being actually a rewrite/heard before song.  The album closes with a strange composition named “I Can’t”. “Strange” as it isn’t a typical ballad, but mostly an acoustic accompanist arpeggio to an angry Blackie before he burst into a Heavy Metal chorus (he will reuse this “trick” on “Clockwork Mary” for the sophomore part of “Neon God” album).

A dark, melancholic album that adumbrated and captured another brooding, menacing and checkered period of Blackie’s glooming life and twisted mind… 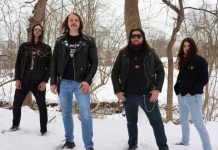 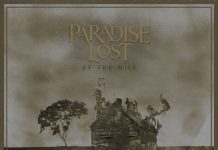