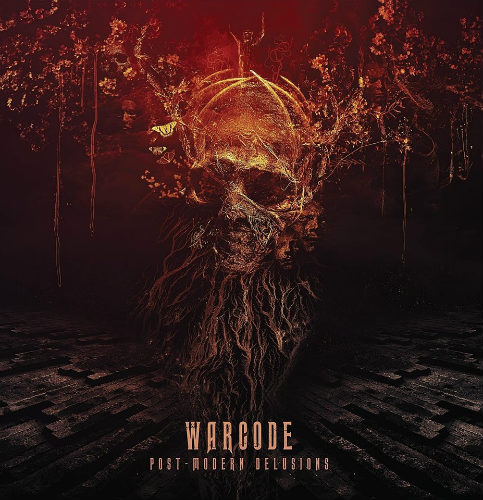 It’s the easy solution, is in fact quite derogatory and more of a bummer to say in a review for a Greek band that it is good or that they have a good sound etc etc. (I like to think we don’t do it as a magazine or unconsciously). But it seems to be a bilateral agreement made by journalists and bands to cover any public relations that they maintain through meaningless releases and silly critics respectively. Well, Warcode nevertheless don’t need such tactics. Because they just made a good record not because of locality but because of the fucking consistency of their songs. A dozen years from the day the three friends decided to make a thrash band, now is their time. With a much more settled sound away from clichés and without necessarily sounding too original, the step on constants, filtered by their personal aesthetics and having changed course compared to 80% of the domestic scene. The key to all of this is the successful grafting of the canvas with thrash and death metal parts as well, that Svendzouris paints with his throat. I do not know if the guitars adapted to his voice or if he gave the general tone and around it the strings were harmonized, but the result vindicates the band for its choice to move more extreme and more necrometalic. Very good sound, with clean production and distinct instruments, although I think there are a couple of large pieces missing that would draw the rest in the foam, although the album is overflowing with great riffs.  Even so, it stands out as a work from the standard thrash-beansoup that serves the Greek scene, in which most bands compose either only with white sneakers on, or having in mind more about how to be more precise on synchronizing their hair choreography with their bandmates rather than writing better songs. 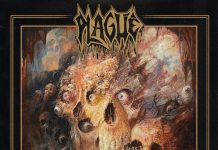 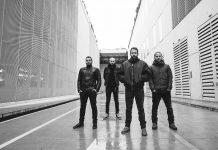 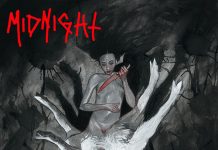