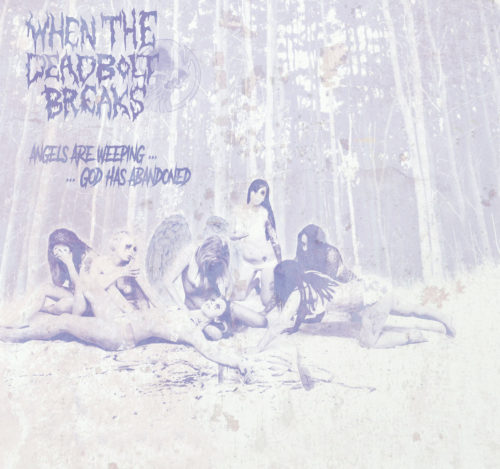 How I love weird combinations of musical genres. How I love vague musical identities and labels. Seriously, fetch me experimental music to listen to all day long, I adore it. When I first heard about When The Deadbolt Breaks, I immediately wondered what kind of music is this? The question yet remains unanswered, until I confirmed myself by listening to their forthcoming sixth record “Angels are weeping…God Has Abandoned” and I was astonished. When the Deadbolt Breaks plays a weird, yet satisfactory combination of psychedelic, doom metal, alternated from time to time with atmospheric black and sludge elements. Beautiful case of band indeed, as I had imagined since the beginning. Having never been in touch with their previously released music, all I have to say is that this record defines what the band is all about. Five tracks, 15-minutes long each, including everything I previously mentioned. Even though I easily decline most of the time long-running songs, the alternations are so frequent in this one that keeps you going, never getting bored. If five songs are not enough for you, let me tell you this; in 2015, the band released a music video for a song called “The Woods are Full of Killers” originally released in 2013 in their “Drifting Toward the Edge Of The Earth” album. This video originally began as an obscured concept of Poveglia Island (an island in Italy reknown for its’ cursed, ghost haunting stories and legacy), and quickly bloomed into a 13-minute dark and dreary story of woman being stalked by hooded, psychotic killers and dragged through the woods. The film was shot in a similar style of and as a tribute to Begotten. Do yourself a favor and do not skip this band, neither this record. 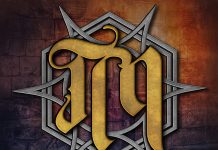