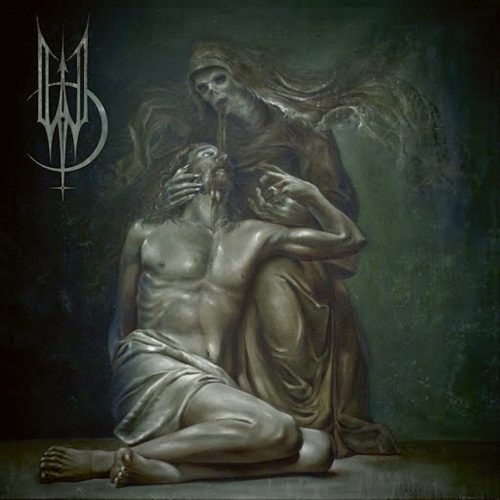 Let’s go for a trip to Germany and more specifically to Munich, where we will meet Wolves Den and their second album, “Miserere”. The band was formed in 2013 and so far they have released 2 albums, “Deus Vult” in 2015 and “Miserere”, for which we’ll talk about today. Let’s dive into it…

Music wise, we are talking about a genre called blackened death metal, which is death metal with many black metal elements, either in the riffs, either on vocals, but the music is not actually black metal. In Wolves Den’s we have both. The album contains 8 songs and has a total length of 44 minutes. In those 44 minutes, we have hellish speeds, vocals which reminded me a bit o Marduk’s Legion a bit, maybe because of the style he is placing the lyrics and the voice and we also have a lot if mid tempo parts. I have noticed strong influences from Dissection, especially in the melodies in this album and in my opinion, this album should in the melodic death metal genre or indeed the blackened death metal label, if you stick on how the band members themselves label their music. A bit of Behemoth and Carach Angren here and there, some keyboards and choirs, melodic passages on guitars, especially during the mid tempo parts I mentioned earlier and for sure, Quorthon is lingering above and is supervising the album, so everything will happen according to the plan.

Talking about the album’s production, everything sounds clean, right and without anything being buried in the sound by something else. We can tell that the band knows exactly what they want and what they need and they manage to do exactly that just fine. A well-worked album, without being super polished and under no circumstances it is boring and noisy. It shows that everything is placed where it should be.

Okay, let’s not circle around it any more. Listen to it. Believe me, you are not going to lose your time and I am very glad I got to know of a band I didn’t know earlier. With 2 albums, I am sure to keep my ears open for those gentlemen. 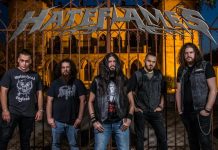