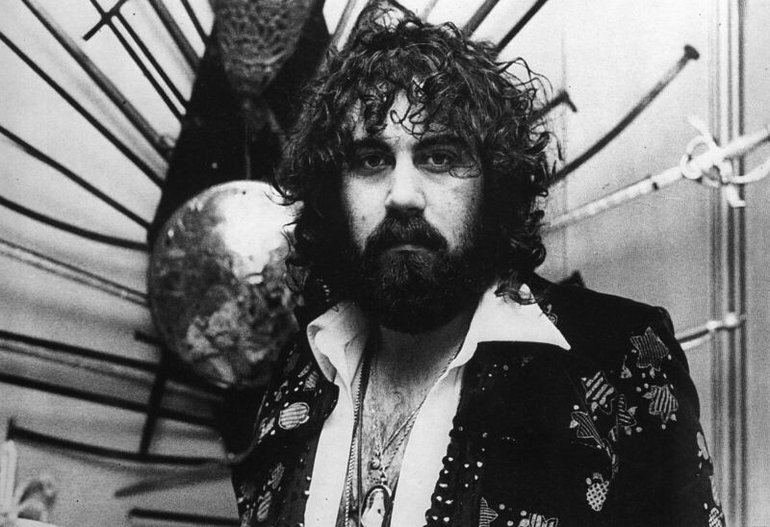 One of the greatest composers ever Vangelis Papathanassiou passed away at the age of 79 in Paris. The unpleasant news of the death of the Greek musician and composer of electronic, progressive, ambient, jazz and orchestral music, who was widely known as Vangelis, was confirmed by the law firm that represents him in an announcement. “It is with great sadness that we announce that the great Greek Vangelis Papathanassiou passed away late at night on Tuesday, May 17,” the announcement touch upon. 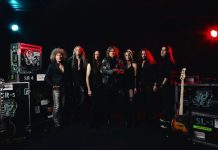